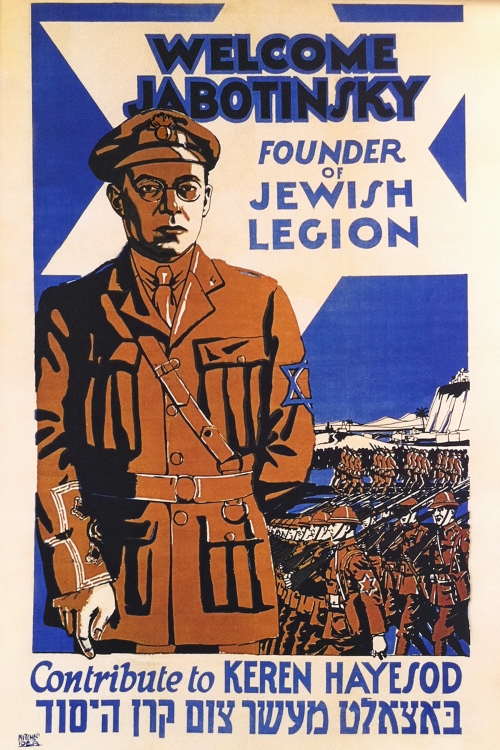 It is part of my series of photographs featuring posters displayed at Ben Gurion International Airport, in the exhibition: 90 Years of Vision, Keren Hayesod Posters, 1920 – 2010. Curated by David Tartakover, the colourful collection of over 30 vintage posters provides a fascinating glimpse into Israel’s history, from the time of the British Mandate in Palestine to the present.