For the Rescue of the Survivors 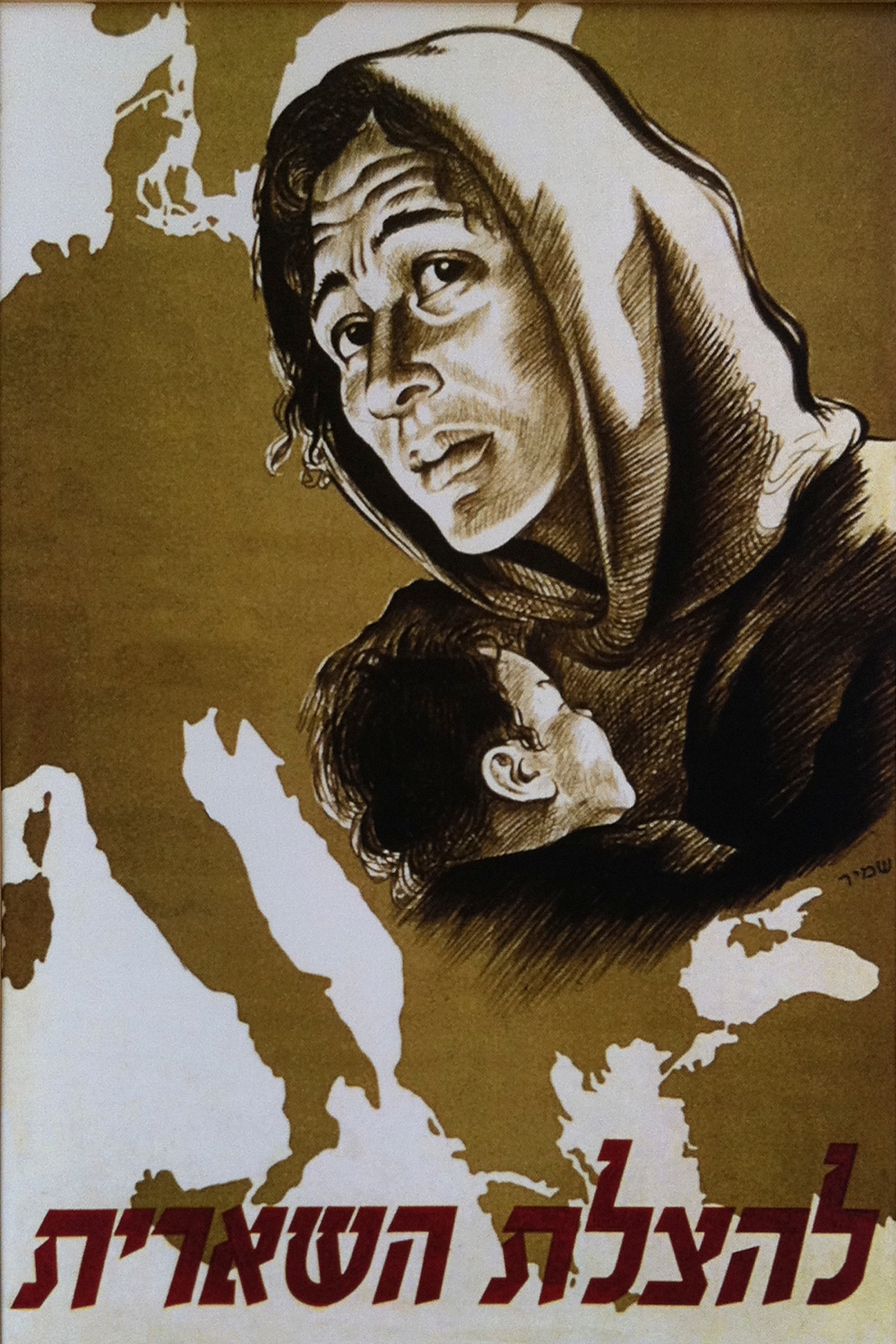 Above: 1946 United Israel Appeal poster, designed by Gabriel & Maxim Shamir, titled: For the Rescue of the Survivors

To the State and the People 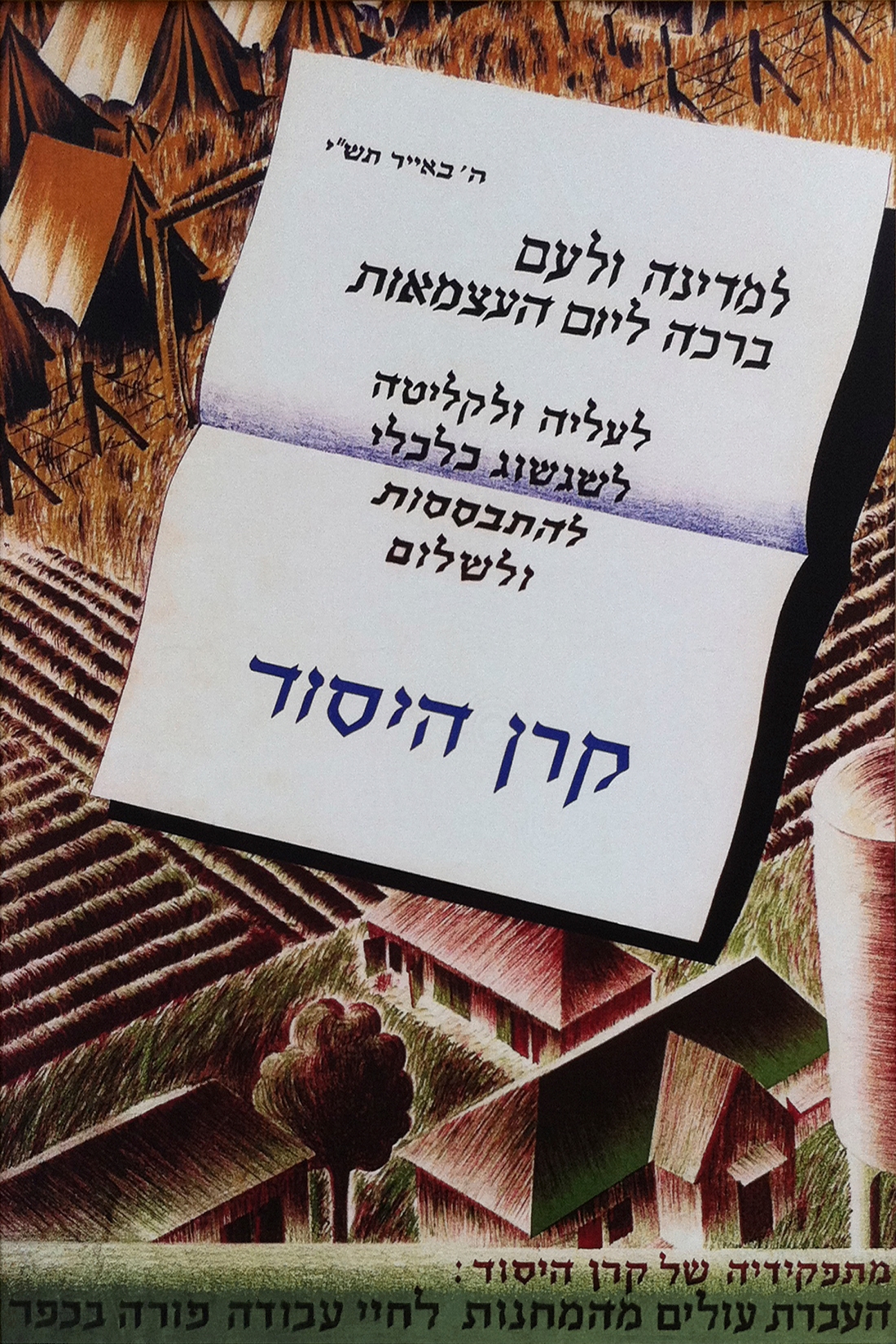 Both of these posters were designed by Gabriel & Maxim Shamir. (Please click on the pictures above to see the details of their art work.) It is interesting to compare these with two posters by the same artists posted yesterday.