We Are All in the Same Boat

Below: 1975 United Israel Appeal poster, designed by Paul Kor, titled: We Are Part of You – You Are Part of Us

We Are Part of You 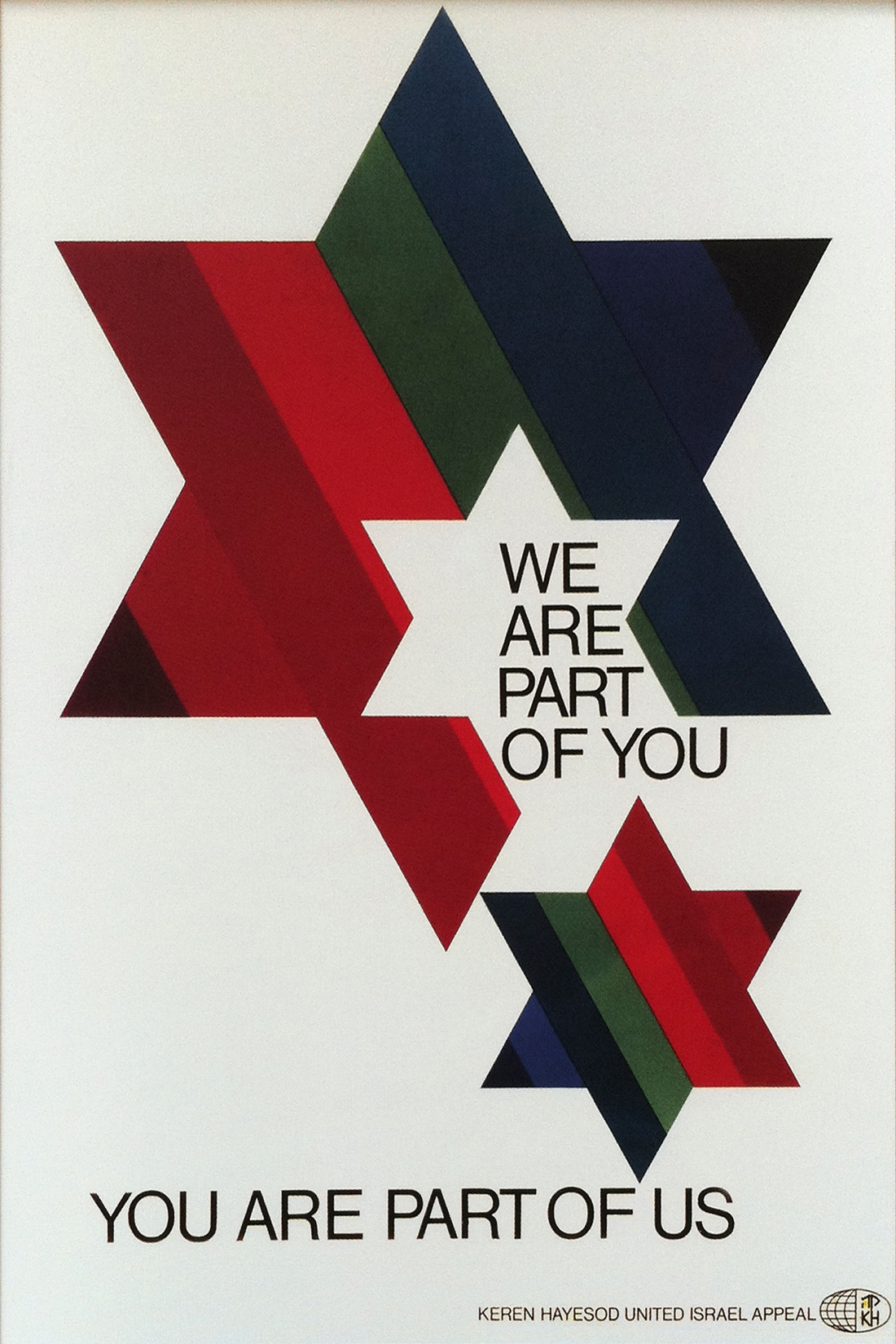 Both of these posters were designed by Paul Kor. Please click on the pictures above to see the details of his art work. To view a 1949 poster by Paul Kor, please visit my post of October 3, 2011.