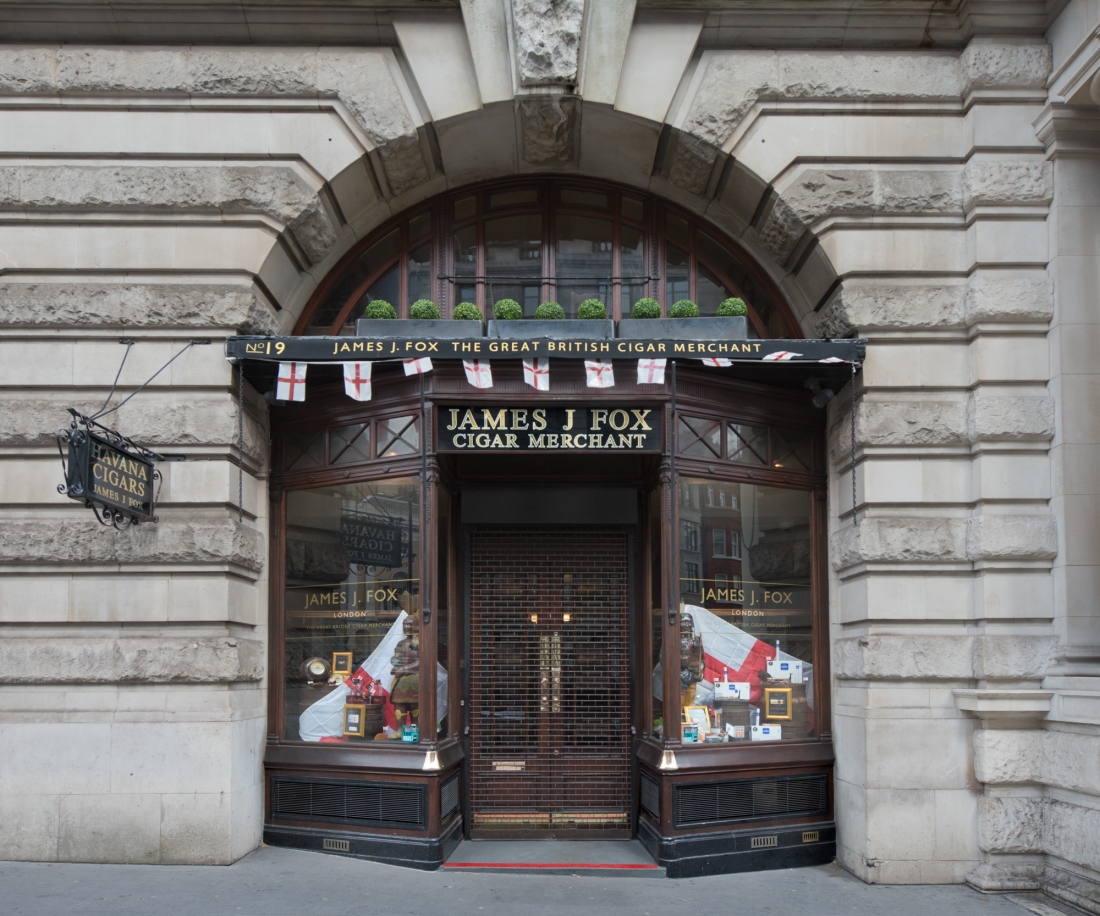 During his early twenties, Winston Churchill set about defining the man he would become. He quickly discovered that he thrilled to the call of battle, and he sought opportunities to get involved as an officer and as a journalist. His search for action took him to Bangalore, India with the Fourth Queen’s Own Hussars, to India’s NW Frontier with the Malakand Field Force, and to Sudan with the 21st Lancers. As a warrior and as a reporter, he did not hesitate to put himself in harm’s way. In October 1899, he headed to South Africa as a war correspondent; there he was captured by the Boers and then escaped from Pretoria.

These exploits involved a great deal of travel. Winston was always eager to set off, in spite of the rigors and perils of world travel at the turn of the last century. His first trans-Atlantic trip took him to New York in 1895 where he met Bourke Cockran who would become his mentor. He then set sailed for Cuba to report on the fighting between the Spanish and the Cubans

Winston had started smoking as an adolescent and loved cigars. While in Cuba, he arranged to acquire a great number of Havana cigars. Of course, cigars became his trademark. Throughout his life he particularly enjoyed a Havana cigar called Romeo y Julieta. Barry Singer in his book Churchill Style (2012) reveals that Winston made his first cigar purchase under his own name in 1900 at Robert Lewis Tobacconist, 81 St. James’s Street, London. In 1992, this business was acquired by James J. Fox and relocated to 19 St. James’s Street, seen above.

It appears that by 1900 Winston Churchill had defined himself as an intrepid world traveler, an army officer who demonstrated great courage under fire, a journalist who could make a living by his pen, and a man with unique personal style. He achieved celebrity status after his escape from Pretoria and understood the importance of personal charisma. Winston was becoming Churchill.