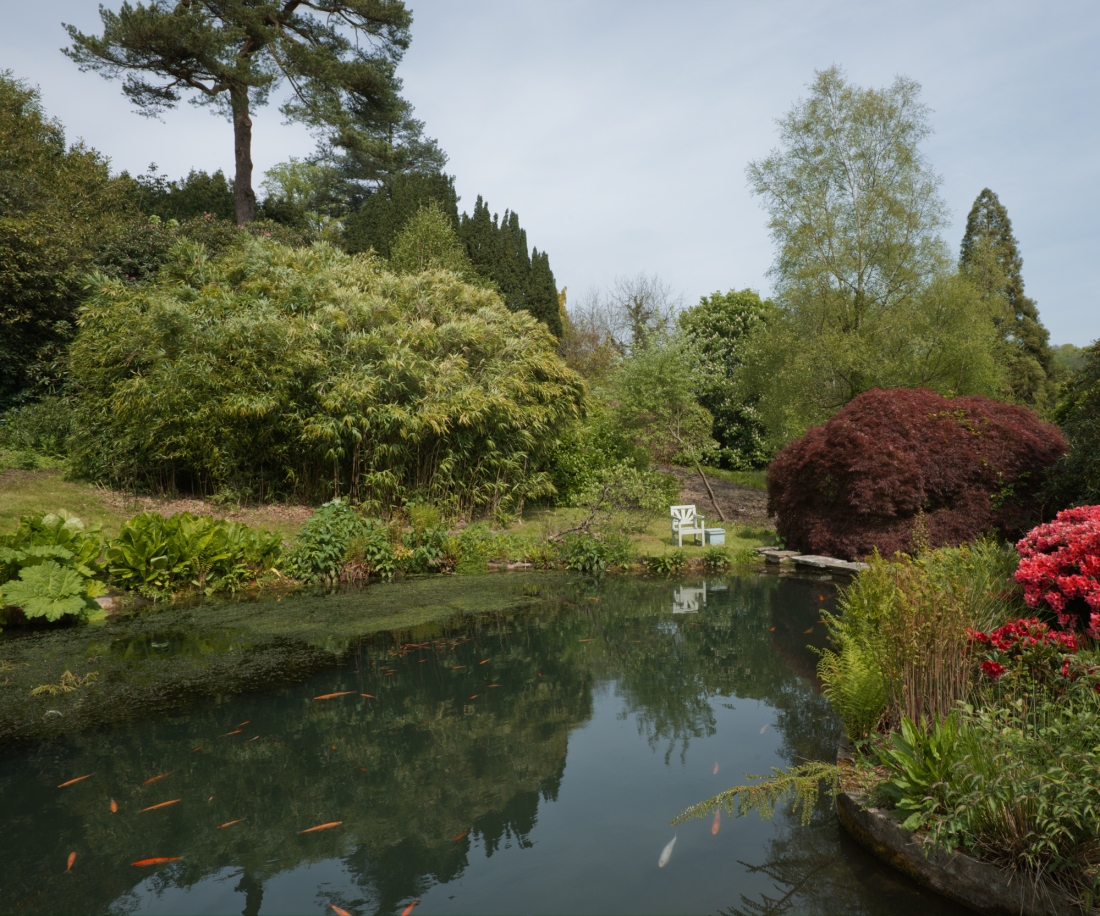 Winston Churchill took up painting in 1915 and it became a life-long passion. Painting relaxed and restored him, and during a period of almost 50 years, he created over 500 pieces. When the family moved into Chartwell in 1924, it became one of Winston’s favourite places to paint. He won his first prize for “Winter Sunshine, Chartwell.” He then sent five paintings to a Paris exhibition in the 1920s. They were shown under the name Charles Morin, and four of them sold for £30 each.

Several of Winston’s paintings remained in the collection of his daughter, Mary. In her book A Daughter’s Tale, The Memoir of Winston Churchill’s Youngest Child (2011), Mary described herself as a Chartwell Child. She went on to play an active role in World War II, and then married Christopher Soames in 1947. Like her mother, Clementine, Mary became a mother of five. Like her father, Winston, Mary became a writer. One of the books he wrote was his father’s biography, Lord Randolph Churchill (1906); one of the books she wrote was her mother’s biography, Clementine Churchill: The Biography of a Marriage (1979).

Mary Soames also wrote Winston Churchill, His Life as a Painter (1990). When Lady Mary Soames, the Churchill’s last surviving child, died in 2014 at the age of 91, some of the paintings from her private collection were auctioned by Sotheby’s. The Goldfish Pool at Chartwell by Winston Churchill sold for almost £1.8m. A photograph of the pool as it appeared in 2014 can be seen above.