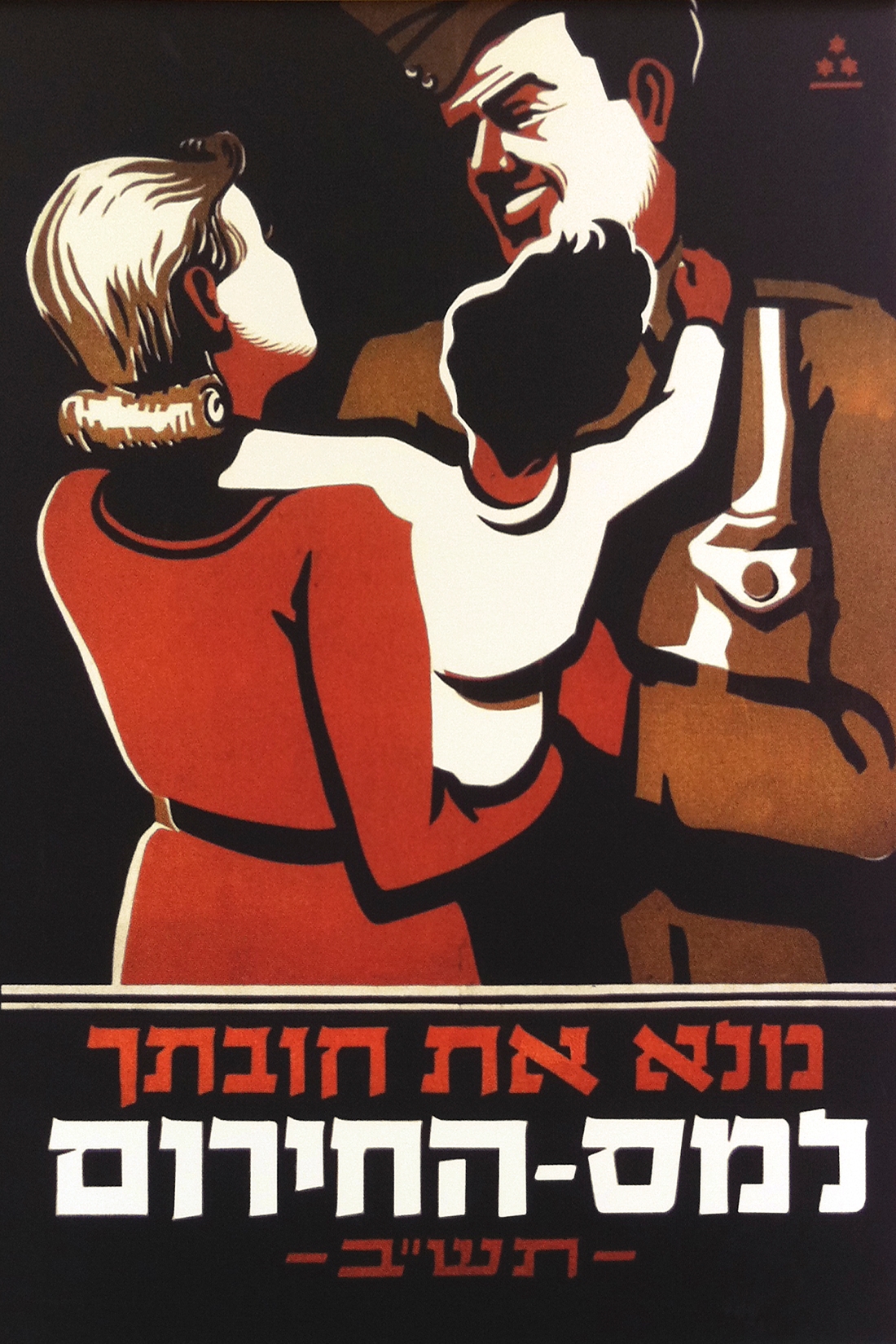 Below: 1942 United Israel Appeal poster designed by Lippmann, Rothschild and Zabadi, titled: And You? Have You Fulfilled Your Emergency Tax Obligation?

And You? Have You Fulfilled Your Emergency Tax Obligation? 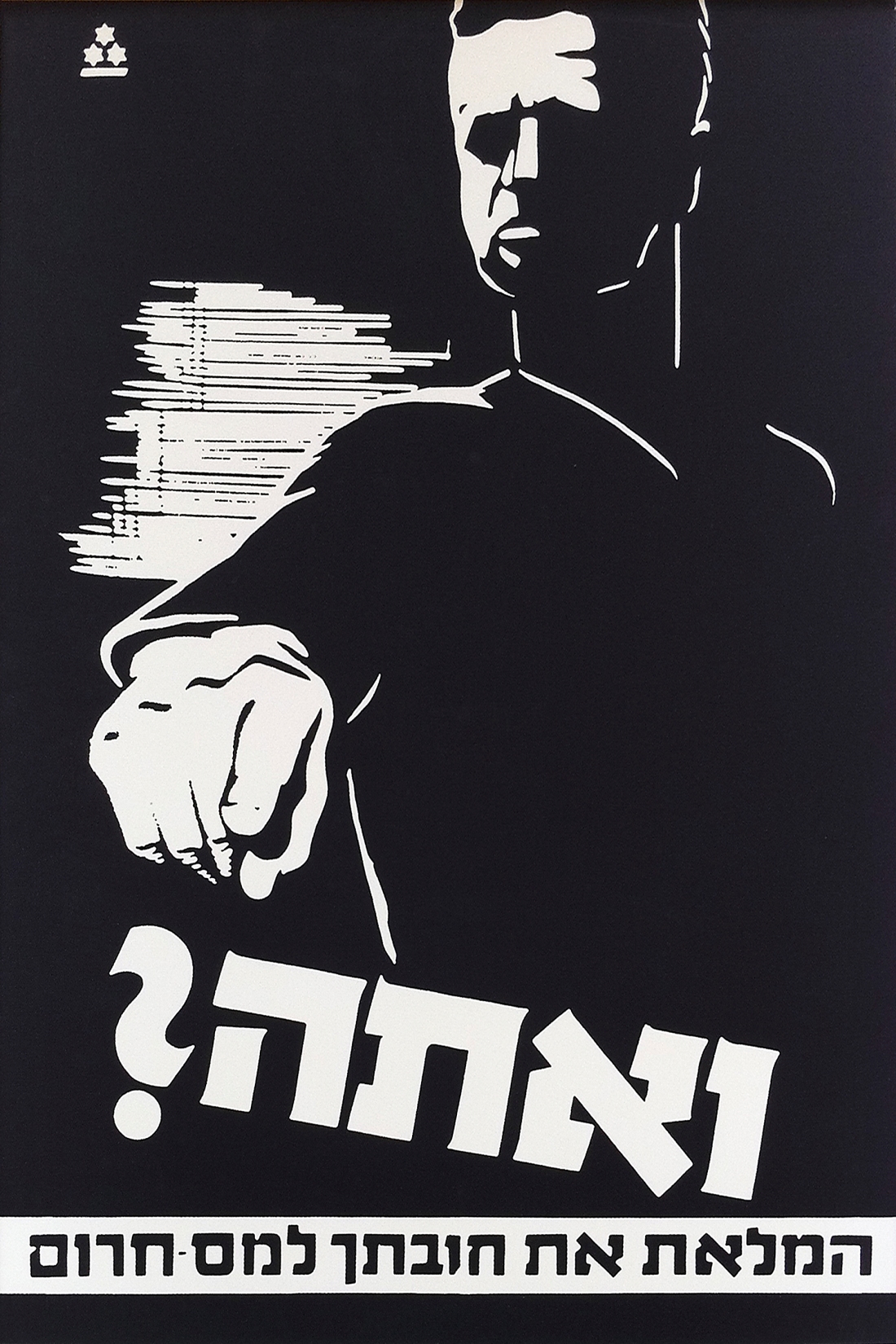 Both these 1942 United Israel Appeal posters were designed by Lippmann, Rothschild and Zabadi. (Please click on the pictures above to see the details of the art work.)