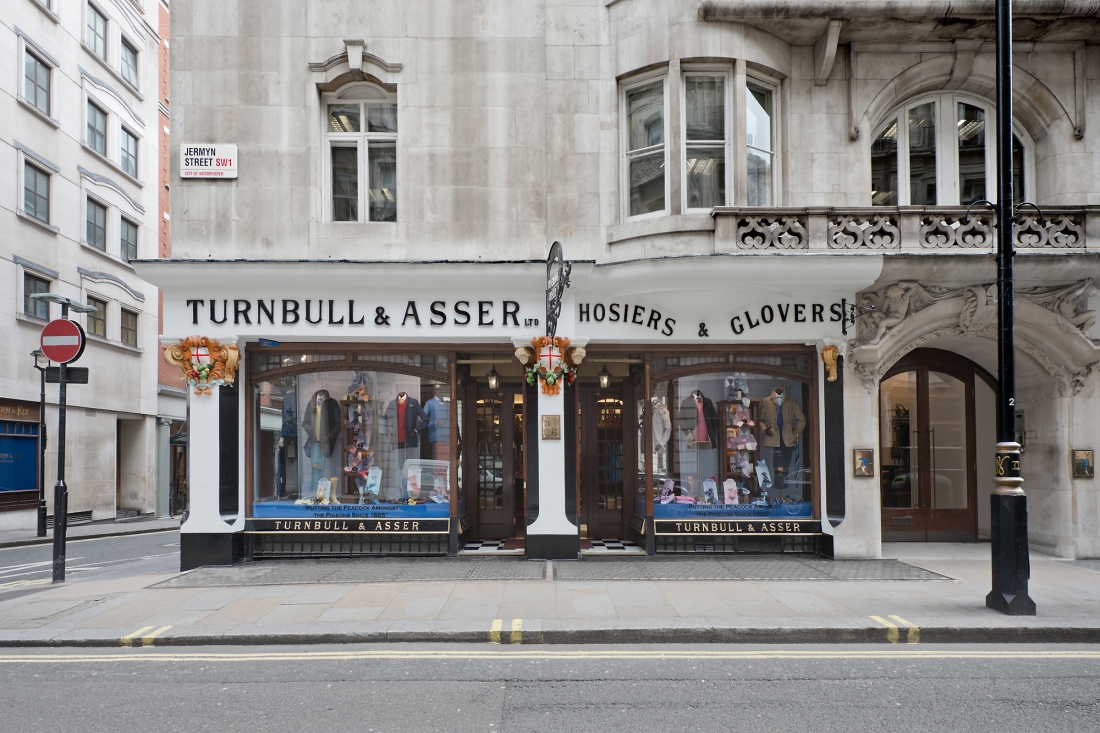 On November 30th 1934, Winston Churchill celebrated his 60th birthday “in the wilderness,” a phrase referring to the 1930s when he no longer occupied a cabinet position. However, he was still the Member of Parliament for Epping, and on November 28th 1934, two days before his birthday, Churchill made a speech in the House of Commons warning about Germany’s rearmament. He said: “To urge the preparation of defence is not to assert the imminence of war. On the contrary, if war were imminent preparations for defence would be too late. I do not believe that war is imminent or that war is inevitable, but it seems very difficult to resist the conclusion that, if we do not begin forthwith to put ourselves in a position of security, it will soon be beyond our power to do so. What is the great new fact which has broken in upon us during the last 18 months? Germany is rearming.”

These words did not sit well with those in power, most of whom favoured appeasement. In 1935, the Conservatives won a majority and Churchill was reelected in Epping. However, Prime Minister Stanley Baldwin did not invite him to join the cabinet. The Wilderness Years continued.

There are many photographs of Winston Churchill making his way to and from Parliament. In almost every picture he is wearing a dark suit, white shirt and polka dot bow tie. In many of the images of Churchill on the covers of books and magazines, he is attired the same way, as he is in the famous portrait taken by Yousuf Karsh in Ottawa. For decades, Churchill had his shirts made by Turnbull & Asser, whose shop is pictured above; he also bought his bow ties there. When he delivered his speech in the House of Commons on November 28th 1934, undoubtedly he was sporting his trademark bow tie.

The image featured above is part of the limited edition collector’s portfolio created by Leslie Hossack. She presents locations that chart Sir Winston Churchill’s personal and political life, from his birth at Blenheim Palace in 1874 until his death in London in 1965. THE CHURCHILL PHOTOGRAPHS are part of Hossack’s larger body of work that explores Nazi architecture in Berlin, Stalinist structures in Moscow, contested sites in Jerusalem, a Cold War bunker in Ottawa, NATO’s Headquarter Camp in Kosovo, and buildings linked to the Japanese Canadian internment during World War II.